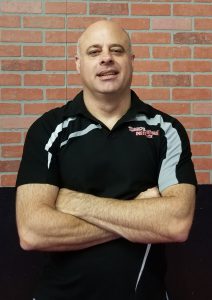 Craig has been coaching for over 35 years and judging for over 20 on the National level.  He has taught throughout the US, Canada, England, Germany, Japan, Mexico, South Korea, Spain & Taiwan.  You can read the rest of his bio on the About Us tab here. 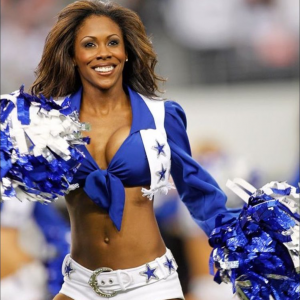 Former collegiate and all-star athlete turned NFL cheerleader, Jacqueline has always excelled on and off the football field. She has over 20 years of experience in the cheer and dance industry
and documented success in her sales career.
This former San Francisco 49ers Cheerleader was a team captain during her four year tenure and was given the highest honor a NFL cheerleader can receive, being selected to represent the San Francisco 49ers Organization in the 2009 Pro Bowl All Star Game. Still seeking the challenge and the excitement that the NFL brings, Jacqueline pursued her long time dream and auditioned to join the world famous Dallas Cowboys Cheerleaders. It was there she also received the honor of being voted a team captain for three seasons and was selected as a member of an elite group of performers known as the “Show Group” known for world travels on USO Tours to entertain and support our service men and women stationed overseas. Other notable mentions include Veteran of the Year with the Dallas Cowboys Cheerleaders and a second appearance to the NFL Pro Bowl All-Star Game representing the Dallas Cowboys Cheerleaders.

She is the only cheerleader in NFL history to represent two franchises during the Pro Bowl All-Star Game and is currently still representing the Dallas Cowboys as an All-Star Cheerleader Ambassador.

In addition to performing on the sidelines, Jackie has taught thousands of young dancers at the DCC Academy, a youth summer program that focuses on coordination, choreography, self-esteem building, public speaking and team building activities for young women in the DFW and internationally. She currently serves as the Youth Camp Coordinator for the Dallas Cowboys Cheerleaders Summer Camp Academy. 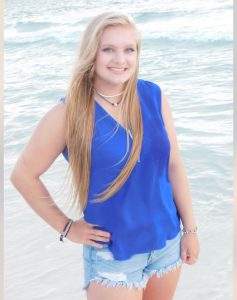 Morgan started tumbling and gymnastics since she was 3 years old. She started cheerleading when she was 8 for FFL (Frisco Football League), and is now a competitive cheerleader. Morgan started with TSI when she was 9, and talk about a small world, got to work out with Coach Craig and his son Cameron in England when she happened to be there the same time he was there coaching a team!

“Cheerleading and tumbling is such a big part of my life and I love helping people achieve their goals in tumbling and cheer.”

Montana first came to TSI his senior year at Rowlett High School, and has been hanging around coaching Stunts ever since!

From 2013 – 2014, he attended Cisco Junior College. There he was on their Game-Day, Performance and Travel Teams. In 2015, Montana came to Frisco and began coaching full time. While he was home, he performed at multiple NFL halftime shows with the World Famous Dallas Cowboys Cheerleaders! He went to Tyler Junior College in 2016 and competed at the NCA Collegiate Natioals in Daytona Beach, FL. Since then, Montana has been coaching competitively and working with athletes from all over the world! On the weekends, he spends his time setting up and running competitive cheer competitions all over Texas for NCA, Spirit Celebration, Spotlight Championship and United Cheer. 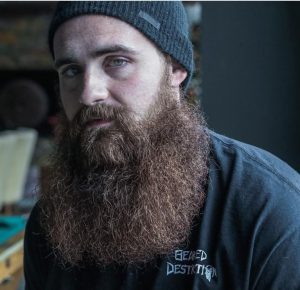 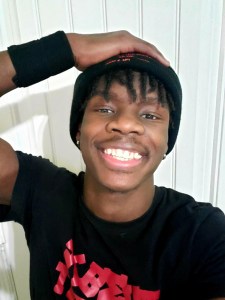 Coach Allyn graduated from Plano Senior High, and has always had a passion for dancing, tumbling, tricking and parkour. He came to TSI looking for a place to train, and has become part of the family!

Unlike the rest of the TSI staff, Coach Allyn doesn’t come from a cheerleading or gymnastics background. His unique abilities and experience in martial arts and dance bring the elements of tricking and parkour to the table.

“I initially hired Allyn to help teach the Boys Class, and he grew on us from there! Now he’s coaching all ability levels and even learning how to speak Cheer!” (Craig Callaway)